More information has come out today in relation to the pond failures and leaks at Fukushima Daiichi.

Third confirmed pond leaking but all are leaking

We documented the issue of all of the ponds leaking yesterday based on TEPCO’s reporting. Asahi Shimbun has come to the same conclusion today. TEPCO has admitted to the press that a third pond is leaking. Now the number one pond is leaking according to TEPCO. This is the pond that has been receiving water from the number two pond where the first leak was declared. The NRA has asked TEPCO to monitor the leaks and to prevent the water from flowing off the premises. This appears to be the extent of NRA’s involvement in the pond construction and ongoing oversight of them. TEPCO claims water may not leak further because they mixed cement with the soil. This may not help since the ratio of cement to soil is probably too low. Photos of the prepared soil look mostly light brown. An expert quoted by Mainichi and translated by Ex-SKF claims that the high salt content in the water would prevent the thin bentonite sheet from blocking the water. He also confirmed that the bentonite sheet being used is not thick enough.

TEPCO admitted on April 7th that the ponds have been leaking since March 20th. There were apparently signs of leakage that early but TEPCO claims they didn’t know the tanks were leaking until April 5th when the leak by the sensor was found. There were also signs of radioactivity changes as early as March 20th but TEPCO claims to not have noticed them until April 3rd. The press was not informed of any of this until April 6th when TEPCO held an emergency press conference at 1:30am on a Saturday morning. The timing of this press conference does seem a bit suspicious.

Excuses for the failure

Excuse: Shoddy workmanship to install leak detection devices
Excuse: Damage to the plastic sheets
Excuse: Failure of seam where sheets are heat welded together
Excuse: The plastic sheet stretched improperly at the sealed opening in the sheet for the leak detector

TEPCO can’t seem to find a good reason and so far has not documented any work to find out the root cause, they may not be able to do much until they drain a pond to inspect it. The water in the ponds is giving about 2 sV/h of beta radiation.

We previously documented that Maeda Corporation built the ponds. Now TEPCO and Maeda seem to be pointing fingers at each other. Ex-SKF reports that TEPCO is blaming Maeda for sloppy work and Maeda is blaming TEPCO for providing shodding specs for the project. TEPCO claims that similar specifications have been used for agricultural ponds. Maeda claims the idea of putting the monitoring pipes through the sheets is a bad idea and TEPCO’s fault. They also mention that the plastic sheet used has been used to hold “solid objects” but that they have never used to store water before. This TEPCO document cites that the ponds are built to a standard from the Japanese Waste Management Association. This group appears to handle lower level issues like community landfills rather than radiation and related environmental issues.

There have also been media reports that TEPCO is out of water storage space. The TEPCO representative admits they do not have enough above ground tanks to move the water out of the ponds if they wanted to. TEPCO is also struggling to finish a groundwater diversion program that would slow down the amount of contaminated water being created daily on site. The problem has been growing for months. TEPCO has expressed the urgency of the ground water bypass and getting the ALPS system approved to operate over recent months. They have also been pushing for permission to then dump the tritium contaminated ALPS water into the sea. Something many are strongly against. TEPCO seems to have hit a wall in the water management yet at the same time failed to do anything additional to accommodate any changes to their plan. TEPCO released another document on the pond leaks today but this one shows all levels to be “under analysis”.

The recent series of power and pumping failures at the plant highlighted the disorganized nature of the site management and the lack of oversight. Some involved in the government disaster investigations think the NRA is also failing at their job in all of this. The plant is clearly still unstable, though in different ways than it was two years ago. For the latest press conference TEPCO gave reporters about 1 hours notice. Some have already said the current events surrounding TEPCO’s behavior towards the press and the public reminds them of two years ago. Others that this recent run of dodgy information from TEPCO and the government reminds them of how the public was deceived during WWII about the true condition of things.

This new information regarding the pond failures starting on March 20th brought additional review of a sea anomaly we have been following. This issue may have begun as early as January 2013 but jumped significantly on March 11, 2013 and continues into the newest report for April 8th. This may or may not be significant and we currently are not able to confirm or rule out a connection to events at Fukushima Daiichi.

These anomalies are deviations from the 30 year averages for sea temperatures and indicates about a 5 degree deviation from the average. This 30 year average would also include the heat up routinely caused by the operation of multiple nuclear reactors and thermal power plants in the region near Fukushima Daiichi. So the water in that area would normally be slightly heated by these plants operating that are not currently operating.

The team at Unisys said that “noise” such as cloud cover can cause these anomalies on the sea maps. This seemed like a plausible reason but now the anomaly has existed since at least March into April making cloud cover or a weather issue less likely. Right now there isn’t a solid cause but  it is certainly worth watching, even more so in light of the odd happenings at Daiichi. 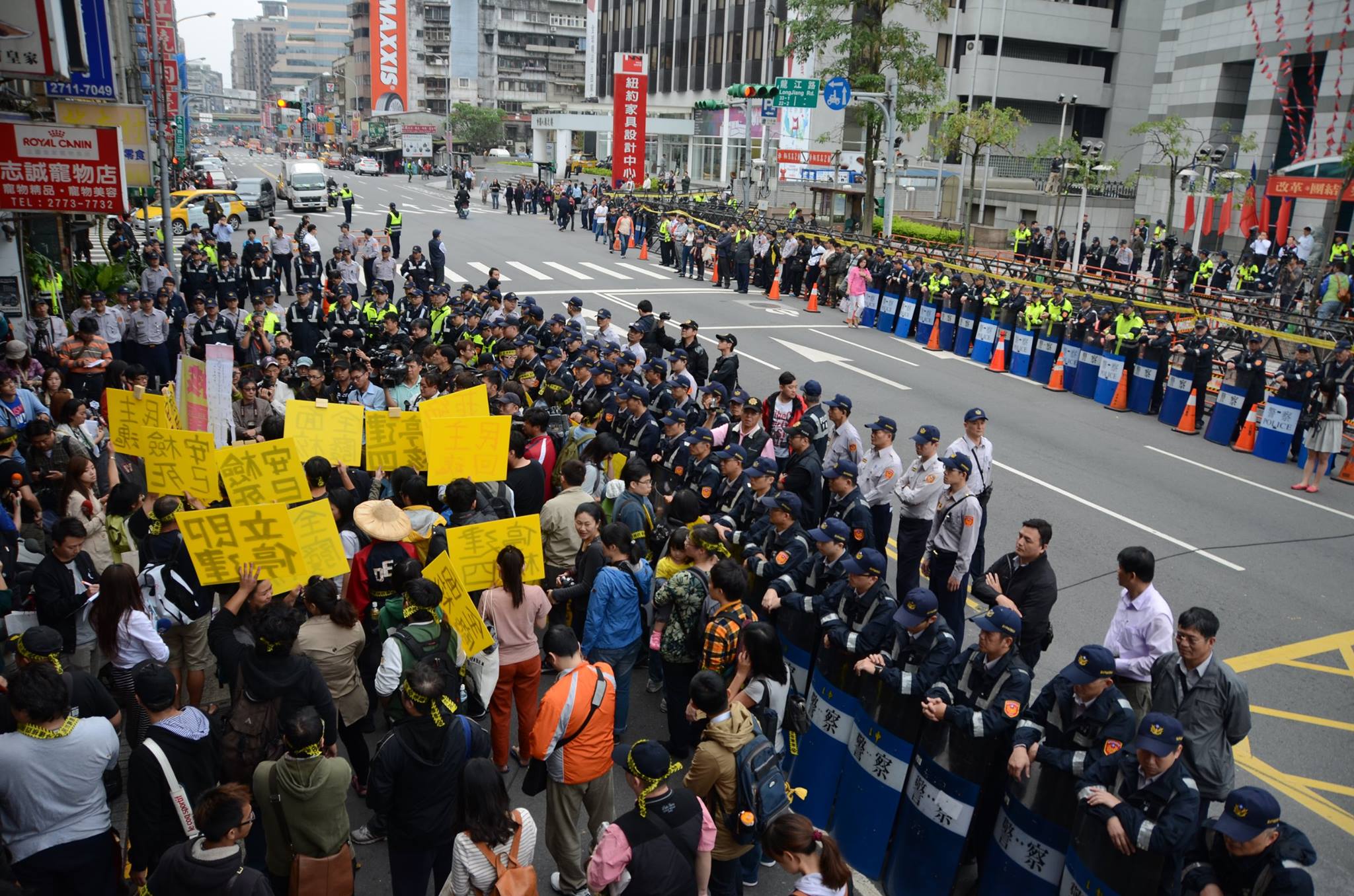