The extent of the problems at Fukushima Daiichi has come to light in the past few weeks as multiple failures ended up in the news. NRA is expressing their concern. The NRA head commented that the water situation at Daiichi is on the verge of collapse but that there is no choice but to keep adding water to the reactors.

A recent Japan Today article cites the reason for TEPCO’s design choices for the storage ponds was cost, they were cheaper. Maeda, the company that built the ponds blames TEPCO’s design choices for the problem and declared that TEPCO drew up the plan, not Maeda. There have also been questions raised why TEPCO chose what was a landfill design for solid waste debris for ponds intended to hold contaminated water. TEPCO now says it is trying to improve the hoses and pipes being used at the plant to prevent rodents from chewing them. Many of the plastic hoses brought in initially have been developing leaks since the summer of 2011. Some had weeds grow through the pipe, some cracked in the cold winter weather. TEPCO only replaced many of them as they leaked and has been slow to upgrade the piping at the plant.

Today one of the transfer pumps being used to move leaking water out of one pond to another began leaking. According to this report the leaking water has 6.38 billion becquerels of beta radiation, making handling anything to do with the pond water more difficult. TEPCO photos of the leaking pump can be found here.

TEPCO’s response was that they had their own reasons. TEPCO is starting to sound more and more like they did in March 2011 when they either blatantly lied to the press or gave dodgy non-answers.

Asahi Shimbun looked into the pond design issue further and consulted some experts. There seems to be a consensus that TEPCO’s choices in designing these ponds was pathetic. Apparently these pond designs were approved by NISA without doing any analysis of their own or consultation with a waste disposal expert. Ex-SKF also found this other gem among the press conference information. TEPCO admitted they withheld admission of the leak until they had run out of other potential excuses for the leak and only admitted it when they ran out of options.

The NY Times also did a piece today on the incompetence and failures by TEPCO in dealing with the disaster. More and more experts and those in the government are starting to come to the realization that TEPCO can not be trusted nor are they competent enough to deal with the disaster.

One expert said this about the shoddy design of the ponds.

“ “No wonder the water is leaking,” said Hideo Komine, a professor in civil engineering at Ibaraki University, just south of Fukushima. He said that the outer protective lining should have been hundreds of times thicker..” 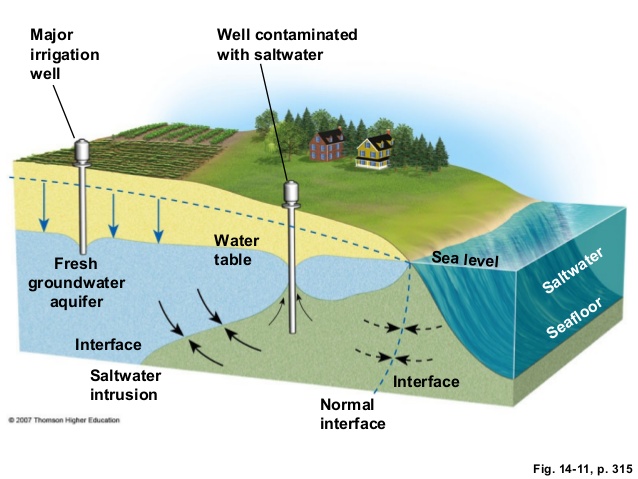 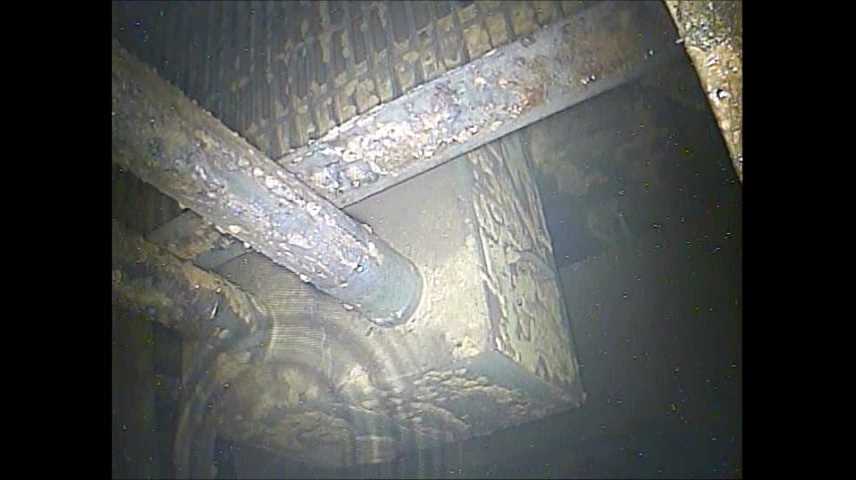