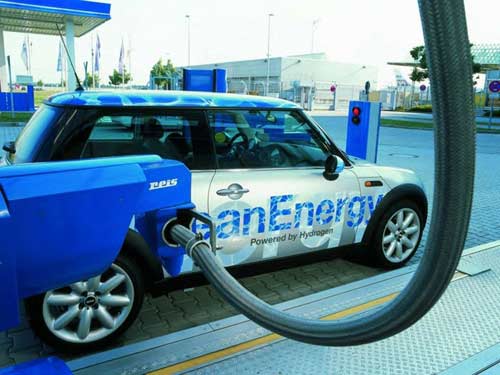 How Fukushima Daiichi Could End Up Fueling Cars In Japan