After months of data about water and little else, TEPCO remains mum on unit 3. Considerable progress has been made in removing the debris on the refueling floor. This reveals what could be considerable information and evidence related to the meltdown and massive blast at unit 3.

The last report on unit 3 was in late May when they installed a cover over the spent fuel pool. Since then the webcam at the plant shows the back wall and most of the tangle of debris has been removed. This process will reveal the state of the damaged side of the refueling deck and the condition of the reactor well components. 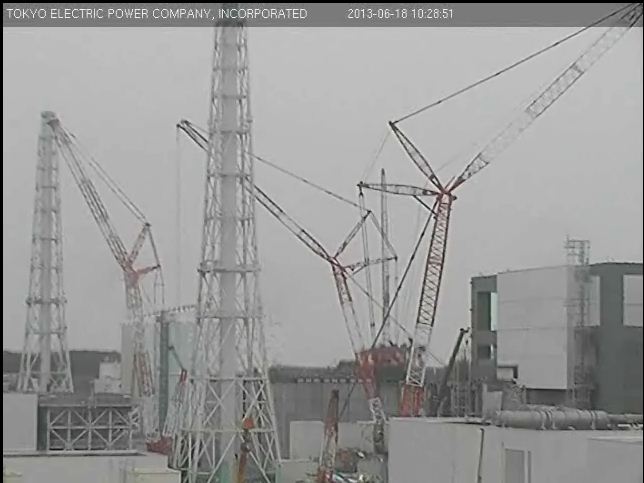 What could be determined in 2011 was that the south side of the building’s upper floors had collapsed and considerable steam had been leaking around the reactor well. Piles of debris and the overhead crane have since blocked a more detailed view. The condition of the removed debris and what is being found as layers are removed is vital towards understanding the disaster events. Most industrial accidents require outside investigation and forensic work. The company responsible for the accident is rarely left on their own to handle or remove evidence without some sort of official oversight. TEPCO has been left not only unsupervised with the crime scene but is the sole source of information being distributed about the disaster. This situation is causing the loss of critical forensic evidence needed to understand the disaster events. The NRA now that they have gone into operation has made some reviews at the plant. They have been dealing with the safety of the new water treatment system, and found instances of errors in TEPCO’s analysis process for radiation detection. So far they have made only one actual inspection at the plant, involving looking at the isolation condenser system at unit 1. This happened after someone involved in the Diet review of the disaster pointed out a lie on TEPCO’s part to keep outside people from inspecting the unit. It took the media extensively covering the issue before the NRA acted.

Why would TEPCO now be so reluctant to release any information about work at unit 3? The same process at unit 4 was heavily covered in daily reporting. Multiple “tours” of unit 4 were given to the media and various officials. The lower radiation levels at unit 4 facilitated some of this but do not explain the utter lack of even photographic data for the same process at unit 3.

TEPCO has never been reliable, having been caught lying to the public many times since they first insisted the reactors were not melting down. Higher up workers at the plant have complained that TEPCO has altered work scheduling so that unpleasant news didn’t come out before an election or in a way that would hurt their stock price. TEPCO has been on a PR crusade to try to convince the public they are competent enough to restart their Kashiwazaki Karwia nuclear plant. This new lack of disclosure may be part of these efforts TEPCO has deemed more important than dealing with the disaster properly, or informing the public. 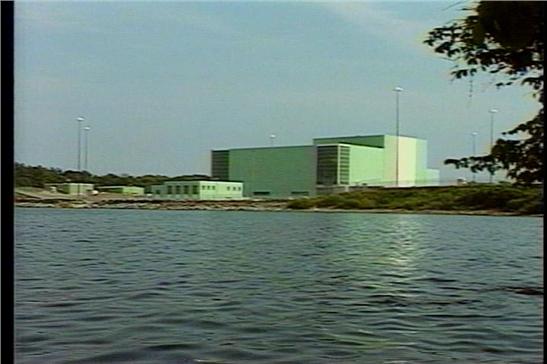 US Nuclear Plant Would Have To Charge Double To Stay Profitable 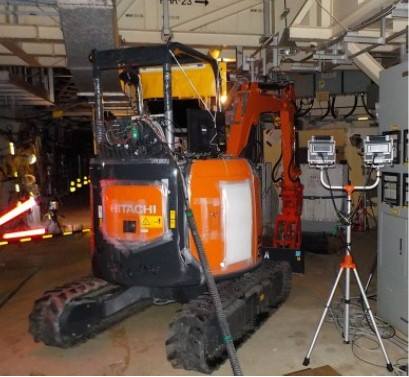 One thought on “TEPCO Hides Unit 3 Data, Who Watches TEPCO?”