TEPCO released a quarterly report required as part of the TEPCO “reform plan”. TEPCO attempts to make excuses for their failures & cover up while looking to place blame anywhere they can. There was this gem of corporate spin:

“The firm will admit that it has sloppy risk management, and that the company has a different view on safety from the public“

Then there are the admissions and excuses:

Considering the water has been there since 2011, right after the disaster began and they still haven’t dealt with this, that would qualify as a failure. TEPCO admitted earlier in the week that the tunnels leaking contaminated water have a gravel floor, they are effectively not sealed and have a direct route out of the tunnel itself. This also was not admitted to the public until this week.

“TEPCO will also own up to its lack of willingness to voluntarily explain the high density of radiation found in groundwater in observation wells. The company failed to release the findings right away. It waited until data and responses had been compiled.”

This conveniently was the day after the election. They knew in January and confirmed in late May yet waited until July 22nd to tell the public.

“We will take prompt measures to stop the leaks into the ocean,” Hirose told reporters after the meeting. He also defended TEPCO’s belated admission that radioactive water was leaking into the sea. “We were cautious and collected more data, because the announcement was expected to have significant ramifications,” Hirose explained.”

Ramifications for who? TEPCO? The LDP and Abe’s reelection? The fishing industry?

“The head of the panel of outside experts, Dale Klein, expressed his deep disappointment. The former US Nuclear Regulatory Commission chief said many workers are dealing with the aftermath of the accident, but the company’s poor public relations are undermining their efforts.”

They blamed the public relations staff. If it wasn’t for them there would be no problem at all at Fukushima Daiichi. The leaking tanks, contaminated water left to leak to the sea and other undisclosed til now failures, all the fault of bad PR. Maybe bad PR is the new “harmful rumor”.

If you need a reminder of the series of leaks WSJ has a rundown of some of the major ones during the last 2+ years. This old report shows how highly radioactive the water being handled was and possibly still is in some places.

TEPCO also admitted more bad news today. The ALPS system will now be delayed until November. The system had previously been bumped to September as a hoped start date after storage canisters were failing drop tests. Now TEPCO is blaming the longer ALPS delays on seawater mixed into the contaminated water as the cause for the storage tank failures. The holes in the tanks appear more like poor welding rather than corrosion. TEPCO’s solution to this is to line the tanks with a rubber coating rather than replacing the tanks or repairing the welds. The tanks that have already been used for testing may not be safe to re-weld for various reasons.

TEPCO admitted yesterday that unit 3 is leaking from the upper seal on containment. This was after days of denial and trying to pass off dust readings as proof there wasn’t a serious problem with unit 3.

It has been a week filled with admissions by TEPCO. The company seems over their heads while still refusing to either change or embrace honesty. What will next week bring? 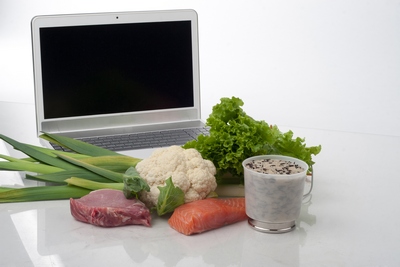 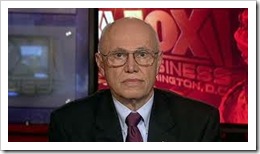 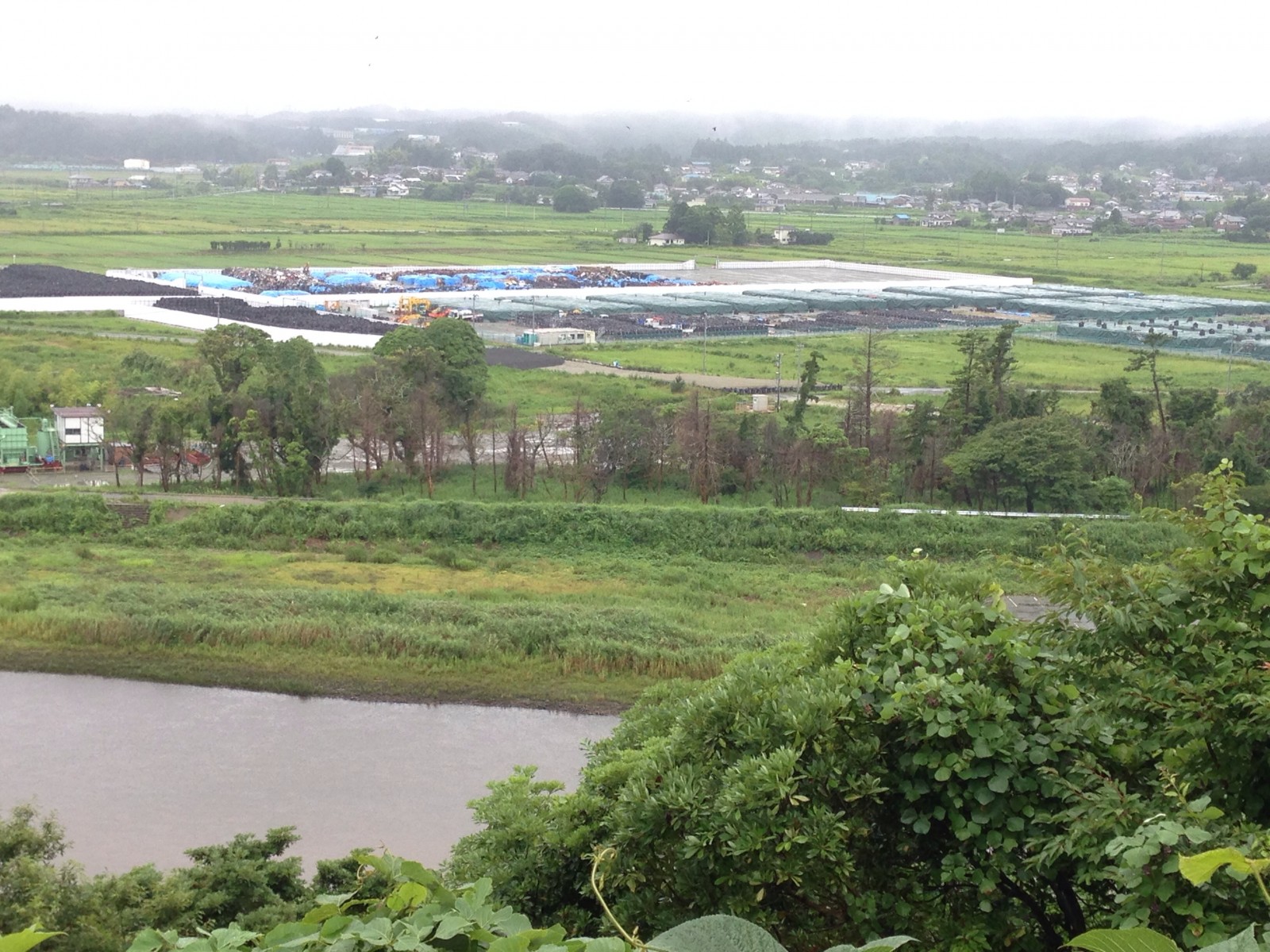