Now that the truth is at least partially public knowledge, the Japanese government is stepping in to help at Fukushima Daiichi. This may not be as great as it sounds.

The plant is leaking to the sea, the question is how much. The reality is nobody knows right now. This is due to two things. One, where the plant is leaking is not fully known or if it is known by TEPCO they are not telling anyone. Two, the condition and location of the melted fuel is either not fully known or not disclosed by TEPCO. There is reason to suspect that at least some of the melted fuel is outside of containment. It is known that the water put into the reactors and groundwater that flows into the reactor buildings leaks out taking radioactive material with it.

TEPCO and the government have been pushing local governments, fishing groups and environmental groups to allow contaminated water to be dumped into the sea from the ALPS system and the diversion wells constructed on site. The problems with this is that the ALPS water contains high levels of tritium. The diversion wells contain cesium and tritium. The contamination in the diversion wells may be due to their location. They are directly uphill from the reactor buildings, far too close. Why TEPCO did not have the forethought to place these wells further back inland remains a mystery. While TEPCO and the central government insist tritium is not a problem, it does cause health problems and can be found in fish swimming in tritium laced water.

Academic researchers recently completed a survey of the sea in the region. They found hot spots where there are depressions in the sea bed offshore of the plant. They also found a concentration at the mouth of a river in Miyagi Prefecture 70km from the disaster site. The indications from this research and that of previous research that looked at fish and water samples even further out is that the plant has been leaking all along. The big question is just how much and what types of radioactive contamination are being dumped into the Pacific.

Meanwhile the US has been either silent or complicit in downplaying the problem. Upon news reaching the US media that the plant is leaking, the FDA released statements that sounded more like parody. The FDA immediately declared “no need to worry” even though the actual leakage amounts and isotope mix leaking out of the plant is not known.

The Japanese central government has announced that they will step in to help. Green Action Japan met with members of METI and the national Diet to discuss the response by the government to the disaster. When asked who was in charge of the new government intervention by the government none of the METI staff or anyone else from the government could answer that question. Green Action along with Greenpeace presented 6400 petition signatures gathered in just 2 days. They urged the NRA to focus their efforts on dealing with the leaks at Daiichi rather than on restarting other reactors.

ABC Australia spoke with workers at the plant who expressed some severe doubt in how TEPCO has been doing work at the plant. One worker warned there still exists many severe dangers at the plant including the risk of another explosion. Meanwhile the ground freezing plan to block contaminated water from leaking out of the plant won’t be ready until 2015. 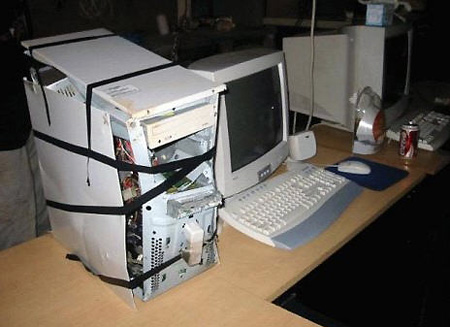