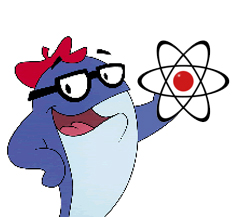 The French nuclear agency has called Fukushima “the largest single nuclear contamination of the ocean in history.“ This includes the years of Pacific atomic bomb testing by the US and other countries. Those historic events created contamination in Pacific seafood far from where the bombs were detonated that required the destruction of tons of landed seafood. TEPCO of course insisted the contamination from Fukushima would “disperse”. The Independent has TEPCO’s PR program all figured out.

Of course the contamination didn’t just by some miracle evaporate to no longer bother anything. It has moved, migrated and concentrated. The reality is that even oceanographers don’t really know exactly where and how just yet. What they are finding is certainly concerning. Hot spots of cesium are being found along the Pacific coast of Japan as far away as 70km from the plant. There could be more further afield, the new findings were part of an effort by Japanese researchers that focused on the region near the plant.

In 2011 a 300km strip of contamination was found off the Japanese Pacific coast ranging from 15 to 50km off the coast. It stretched from Miyagi Prefecture down to Chiba Prefecture (near Tokyo)

Various studies have found contamination in plankton, other small species, skipjack tuna and bluefin tuna. These studies tried to declare the low levels as nothing to worry about but now some of these researchers are dialing back their proclamations of safety. Fish exported from Japan to South Korea have been frequently showing up as contaminated with some near the 100 bq/kg limit set in Japan. One private US company tested their Pacific fish. While the numbers were low they did have some show up as contaminated.

Meanwhile the US government has refused to test and continues to insist no testing is needed on any Pacific fish. Both the FDA and NOAA have refused to test US based fish hauls. FDA did a very limited testing of fish imported from Japan in 2011 and 2012. Most were frozen, did not have a haul date and did not include the location these fish were hauled from. All of these factors are critical to understand if the fish tested was even a representative sample of potentially contaminated fish. The US agencies have also insisted anything below the 1200 bq/kg intervention level to be safe citing that any seafood below that level is declared ok for consumption thus passes any test.

The FDA has reaffirmed this position that no testing is needed and no disclosure is needed a few weeks ago after the new leaks were admitted.

The American Medical Association disagrees and released a formal resolution urging there to be testing on Pacific seafood.

Meanwhile experts at Woods Hole who have been dismissing any risk to seafood since 2011 have apparently changed their opinion. ”

“Our biggest concern right now is if some of the other isotopes such as strontium 90 which tend to be more mobile, get through these sediments in the ground water,” said Dr Buesseler. “They are entering the oceans at levels that then will accumulate in seafood and will cause new health concerns.”

The US news media caught on about two days ago. NBC ran a story looking into the risks to Pacific seafood. Buesseler claims in this article that he doesn’t think contaminated fish from the area are making it to market.
“Fisheries around the Fukushima nuclear plant are currently closed and, as far as Buesseler is aware, fish from the area have not shown up in local fish markets or been exported. ”

But they are being exported, South Korea just recently complained about the numbers of contaminated seafood being exported there from Japan. The US currently has no active testing program and is using the 1200 bq/kg level as the level where they would even tell the public or send supplies back to the exporter. Further confounding this is that most quick screen testing only looks for gamma radiation signatures where strontium 90 is a beta emitter. There is also not a wide closure of fishing off the Japan Pacific coast, only an area near the plant is still refraining from fishing. Certain types of seafood from Fukushima have been back on sale since 2012.  Contaminated fish has also not been restricted to just those hauled off Fukushima. Highly contaminated cod was also found off Aomori Prefecture last year after already being sold in stores.

UPDATE: Canada has announced they will begin testing Pacific seafood hauled of the British Colombia coast. 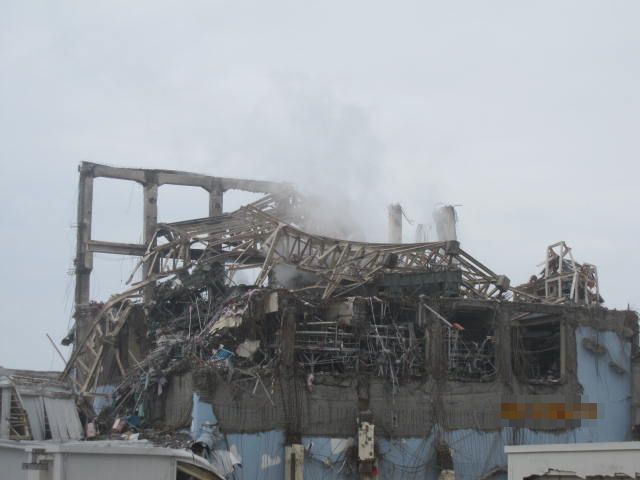 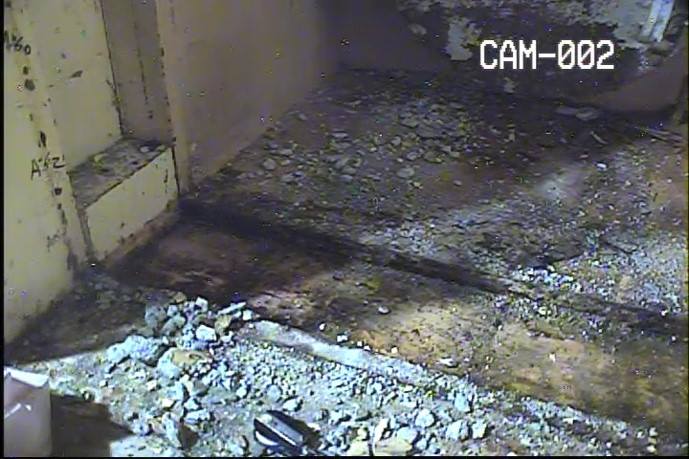 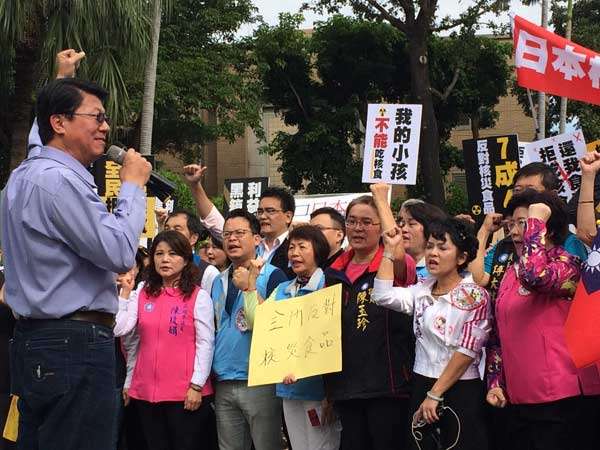