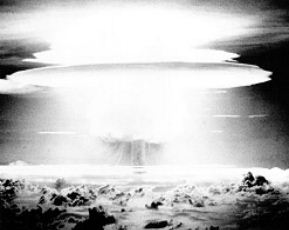 60 years ago today the US detonated the Castle Bravo nuclear bomb test near the Marshall Islands in the Pacific. The bomb was three times the size expected due to a theoretical error at Los Alamos. What was supposed to be a secret test ended up being the largest accidental radiological release by the US to date. A total of 67 more nuclear bomb tests would be conducted in the area by the US.

Fallout fell on Rongelap and Utirik atolls. Local residents of the atolls were not evacuated until 3 days later, many suffered radiation sickness. Residents were returned 3 years later but evacuated again when living conditions were realized to be unsafe. The Japanese fishing ship  Daigo Fukuryū Maru (“Lucky Dragon No. 5”) was in the fallout zone. The exposure sickened the crew of 23, killing one of them. The fallout eventually was found as far away as Europe, creating an international incident.

The residents of the contaminated atolls suffer from a long list of health problems including cancer and birth defects. The people were considered test subjects by Brookhaven National Lab in the US. The impacted islands are still uninhabited causing the residents to become permanent refugees. What happened to the people and is repeated in similar ways elsewhere when populations are exposed is documented in this recent paper http://www.simplyinfo.org/?p=12245

More recently there have been efforts by academics and NGOs to help those subjected to nuclear disasters connect and share their stories. Three students from Fukushima went on a week long tour of the Marshall Islands to share their story and learn about how the Bravo test has impacted the people there. One of the fishermen from the Fukuryu Maru also went to the Marshall Islands recently to meet with school students.

In 1957 the US government returned the people of  Rongelap to the atoll even though it was not safe. In 1979 US scans showed the island was unsafe yet the US declared it livable as long as people at tinned food and didn’t go near the northern islands. In the 1980’s the people of Rongelap asked Greenpeace to assist moving the entire population 180km to Mejato. Entire homes were dismantled and moved to the new location. 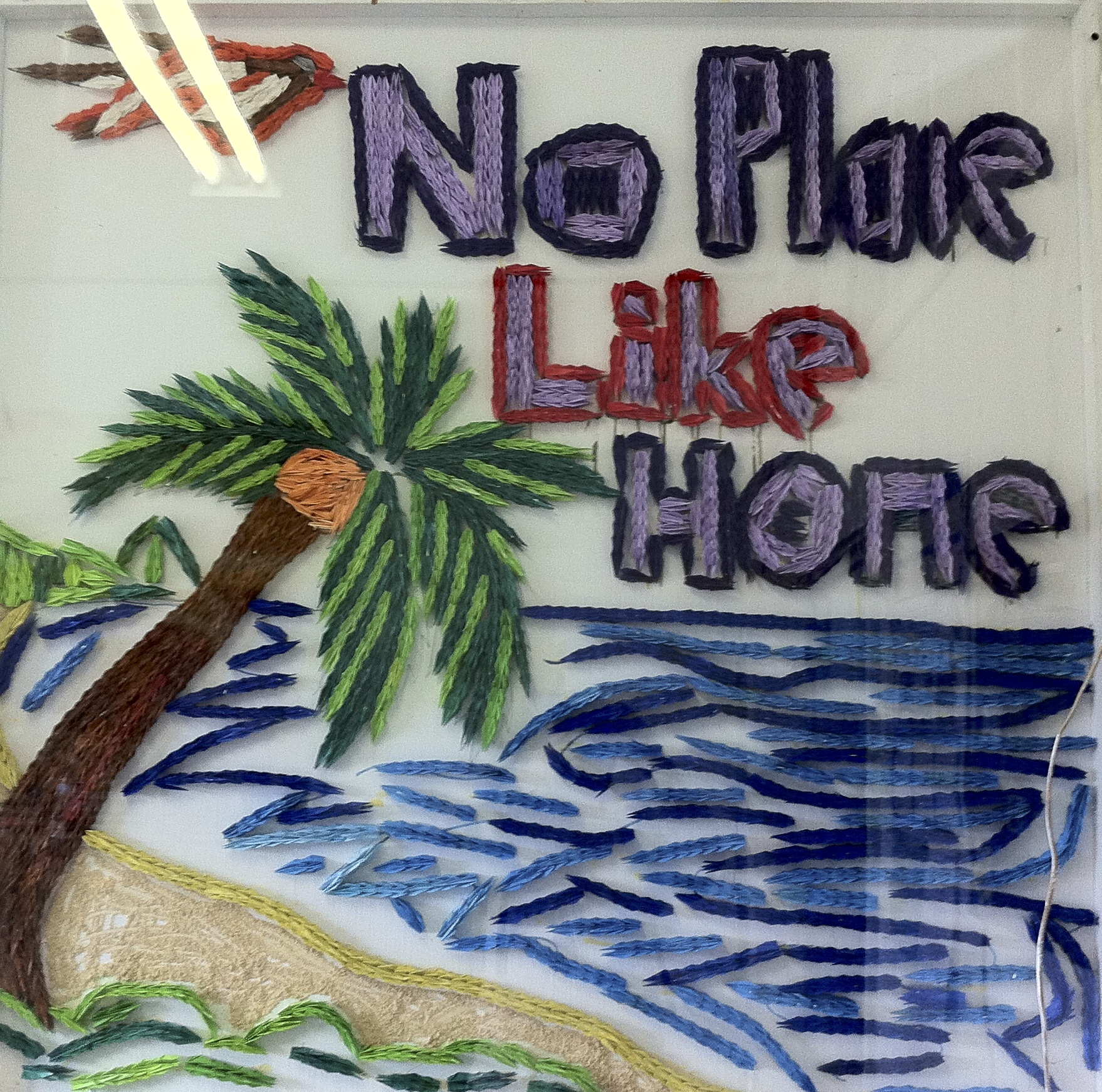 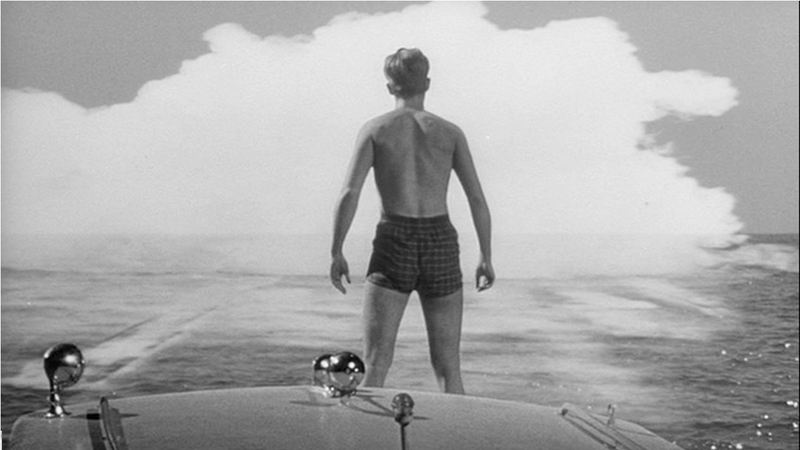 Dr. Robert Jacobs Will Be Speaking At Event In Tokyo July 19th

Human Rights And The Marshall Islands