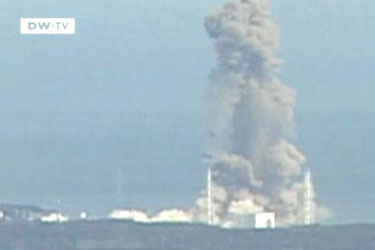 In a peer reviewed paper released this week by the journal Environmental Science & Technology, a Japanese team of researchers has concluded that portions of the “black substance” found in Japan is nuclear fuel fragments from Fukushima Daiichi.

Discoveries of the black residue along roadsides in and near the evacuation zone have been going on since at least 2011. Most were initially found by local citizens doing radiation monitoring. Some of these black substance sightings have been as far away as parts of Tokyo, The paper only studied those found in the evacuation zones.

Marco Kaltofan made a similar conclusion in their research of a sample of the black substance, that it was at least in part containing reactor fuel.

The new peer reviewed paper from the Japanese research team also concludes the black substance is from the reactors. They make a number of calculations to rule out existing uranium and plutonium isotopes in the environment. The ratios and concentrations confirm that the high radioactivity in the black stuff is from Fukushima Daiichi and includes enough uranium and plutonium to confirm it to be from the fuel itself.

We had suspected the high likelihood of the black substance to include reactor fuel early on in its discovery due to the high radioactivity and other unusual properties being found in the substance. Two extensive research efforts have now concluded this to be the case. How to locate deposits to remove them from the environment is another concern. This new knowledge may also impact the understanding of the disaster and environmental releases. 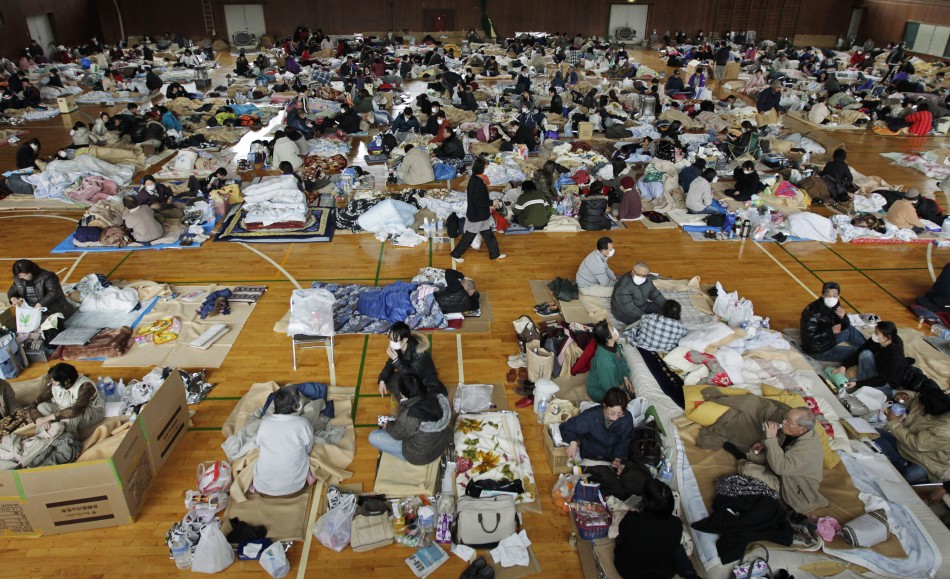 The History & Failures Of The Leaking Tanks At Hanford 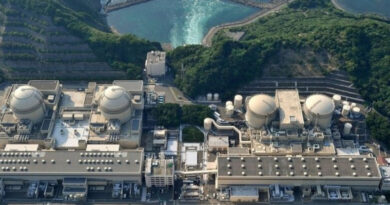