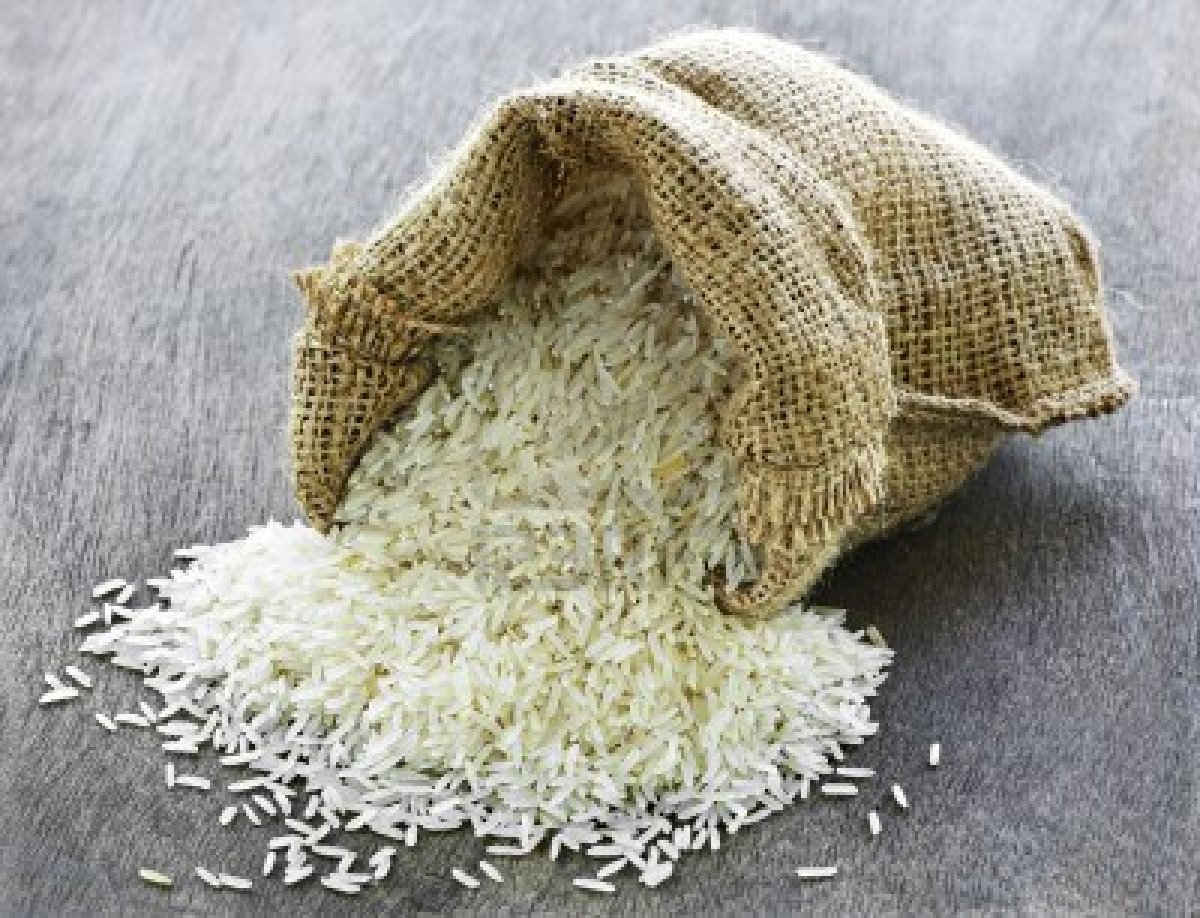 The rice fields were contaminated in August of 2013, the Agriculture Ministry didn’t inform TEPCO until March 2014 and never informed the farmers or the town of Minamisoma. After the news was finally made public this week, residents and the town’s mayor are outraged.

A brief review yesterday of the radiation stations in Minamisoma showed no detectable radiation spike between August 16 and 20th at the central library station. Either the levels had been elevated for a longer period of time or the contamination reached the farm fields but not the central areas of the town. Previous news reports had cited that a couple of monitoring posts inside Fukushima Daiichi had alarmed on the 19th and two workers were contaminated. Other on site monitoring stations had not reported an incident or significant change compared to the 19th. This raises concerns that an offsite release could happen and not be caught by the on site monitoring system.

Even after TEPCO was informed in March, neither the govt. or TEPCO informed anyone in Minamisoma. The Chief Cabinet Secretary said an investigation into why the information was not made public earlier would be conducted.