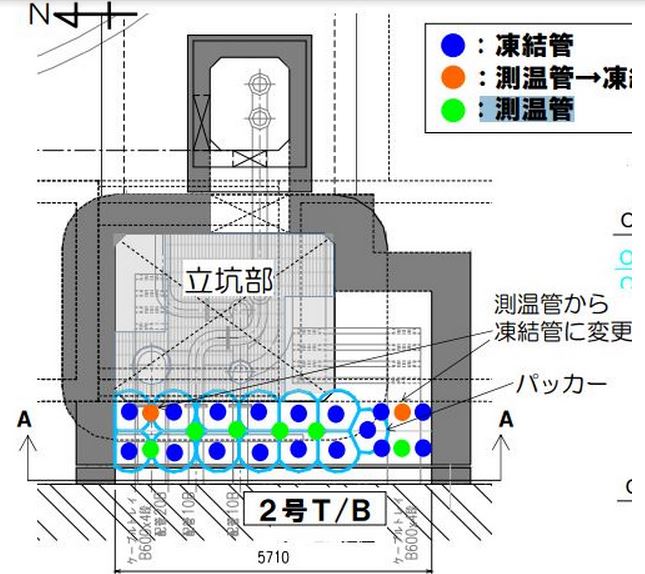 Rats Vs. TEPCO, The Rats Are Winning 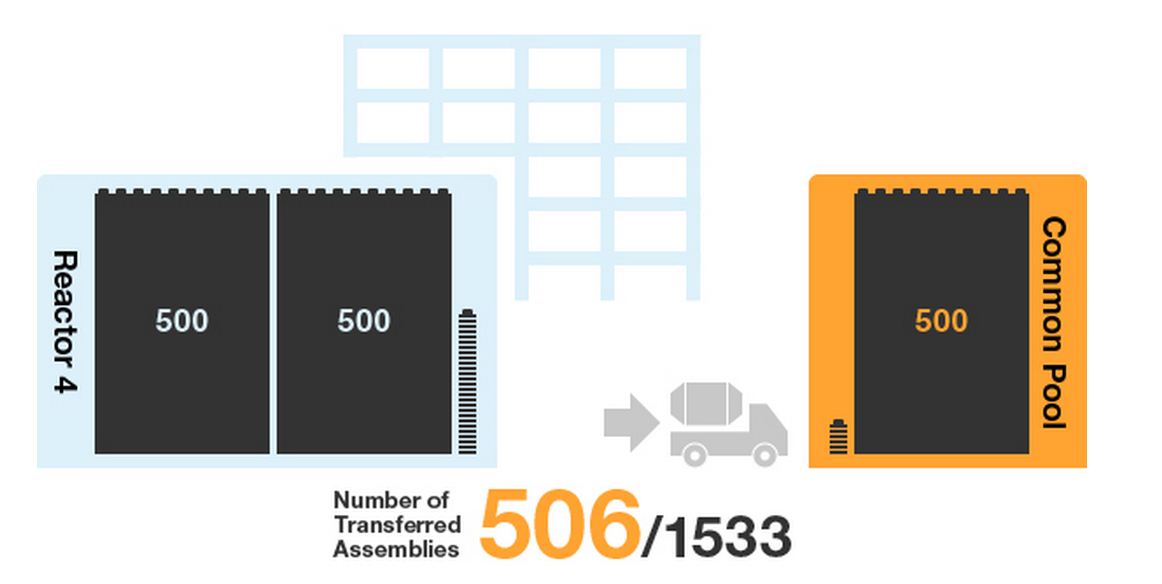 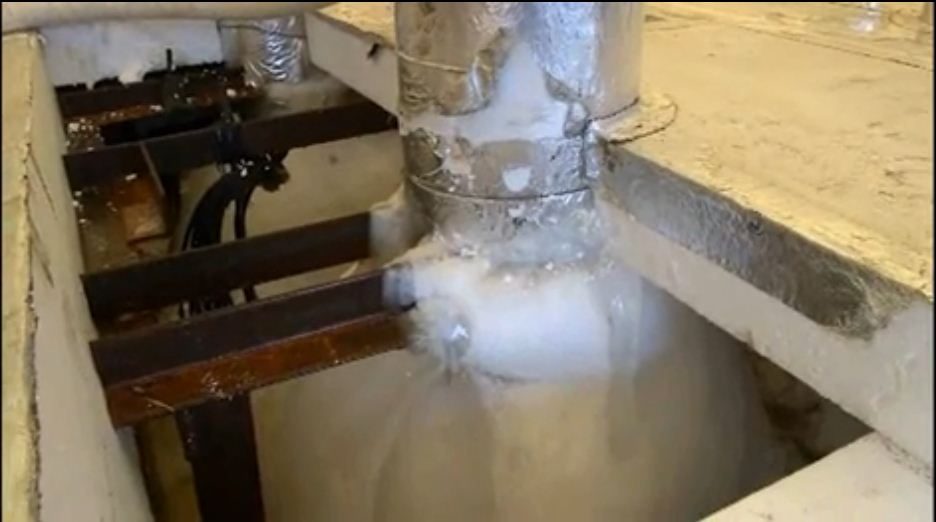