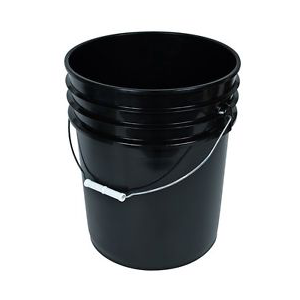 A recent NHK video report on the Fukushima Daiichi meltdowns revealed some critical new details about the meltdowns and the extent of the releases from the plant.

The report documents that the water injected into the reactors by fire engines now has a known failure rate. Before, TEPCO had admitted “most” of the sea water injected as a last ditch effort to cool the reactors didn’t make it into the reactors but instead flowed backwards into the turbine buildings. NHK’s report puts actual numbers to the issue. 30 metric tons of water per hour was injected by the fire trucks but only 1 metric ton per hour made it to the reactors. This 1 ton per/hr converts to 4.4 gallons per minute, just slightly less than the contents of the typical 5 gallon pail per minute. 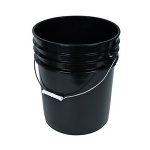 NHK went further and involved a group of experts to determine what this rate of water injection might do. The small amounts of water hitting the hot fuel rods may have actually caused the fuel temperatures to climb, causing them to release more radiation. So the water injection may have actually sustained the meltdowns and caused longer radiation releases to the environment through radioactive steam caused by the water.

NHK also reported that a US aircraft carrier kept a running record of data that found a peak of 55×10 15th bq/h peak with 25% of the radiation releases in first 4 day and 75% of the releases in the remaining weeks of March. The researchers involved in the NHK report also cited that this discrepancy (why no one had noticed this before) may have been that the focus had been on the first few days of the disaster and not enough attention had been paid to the events in the weeks following the initial disaster. They cited the need to investigate the actual conditions in the reactors to better understand the total releases from the meltdowns.

The video in English can be viewed here on NHK’s website. 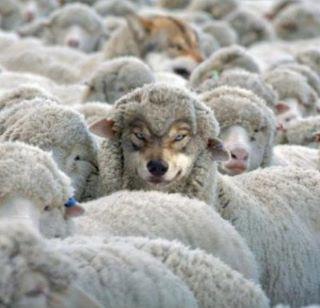 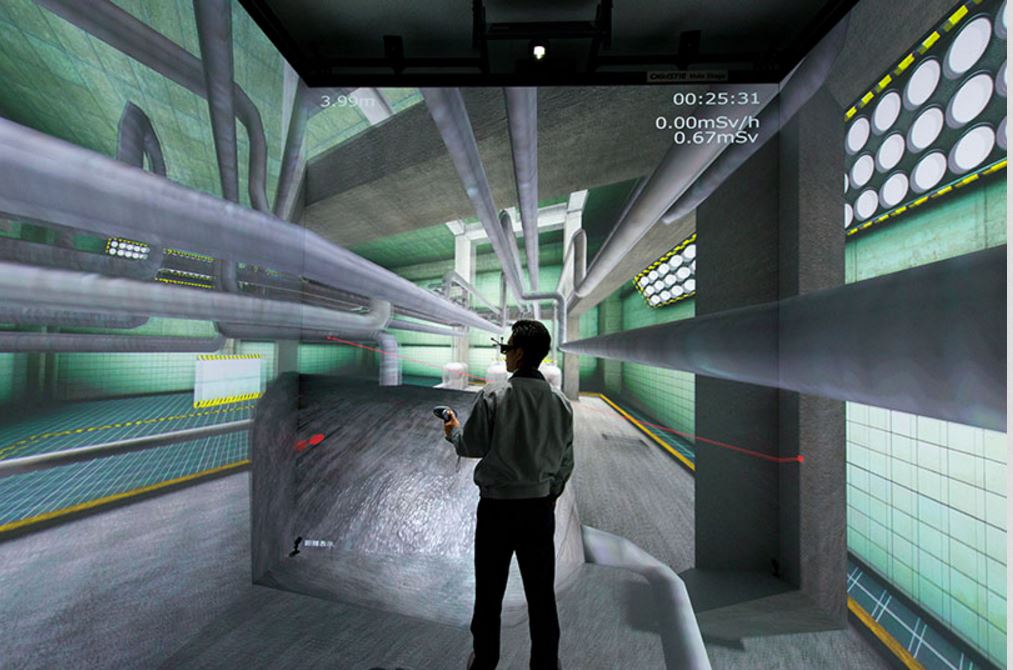 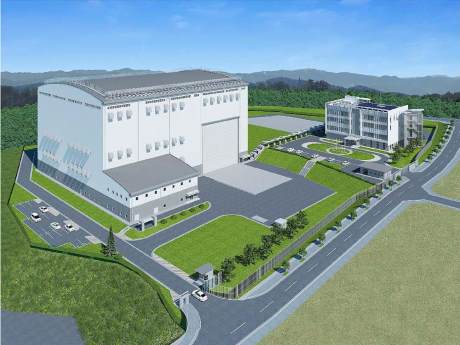