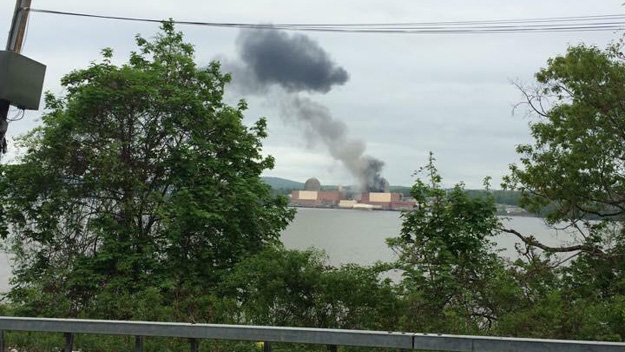 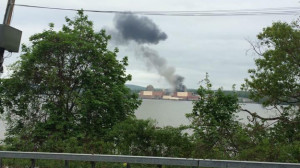 Over the weekend there was an incident at the Indian Point nuclear plant near New York City. Reports of an explosion and fire were confirmed via the press and plant operator on Saturday. An NRC event report did not come out unit Monday morning, leaving the public wondering what actually happened.

The event report did clarify that the transformer that exploded was a “main transformer”, this is a transformer for outgoing power that has been generated by the reactor unit. This meant that the reactors at the plant both still had incoming AC power to keep plant systems operational. The loss of the ability to send outgoing power caused the unit 3 reactor to scram (emergency shutdown).

The NRC cited it as “the 31 main transformer” and confirmed that it was on fire after the explosion. Unit 3 had a similar problem with the same 31 main transformer in 2007. NRC responded by asking Indian Point to replace all the impacted equipment in that incident. The transformer that exploded Saturday is the 2007 replacement unit according to LoHud

Some recent news reports cited thousands of gallons of oil had been dumped into the Hudson River due to the transformer explosion and fire. This particular transformer holds roughly 20,000 gallons of oil used for cooling the transformer. If the 20 foot by 20 foot transformer is an “in stock” part, replacement could be done fairly soon. If it is a custom part it could take months. The plant owner has not given any idea when the unit would return to service. Unit 3 went through a refueling outage in early March 2015.

Any time a reactor has to go into an unplanned shutdown or scram it creates unstable situations as workers attempt to bring the reactor to a full stop. The increased need for worker attention to multiple systems increases the potential for human error. This was just one of multiple reactor failures or emergency shutdowns in the US and elsewhere over the last week. 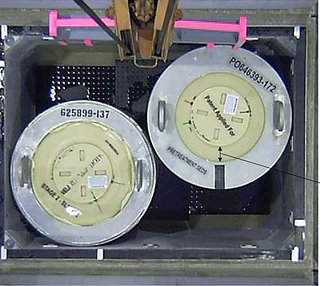 Waste Storage Tanks At Fukushima Daiichi At Risk Of Explosion