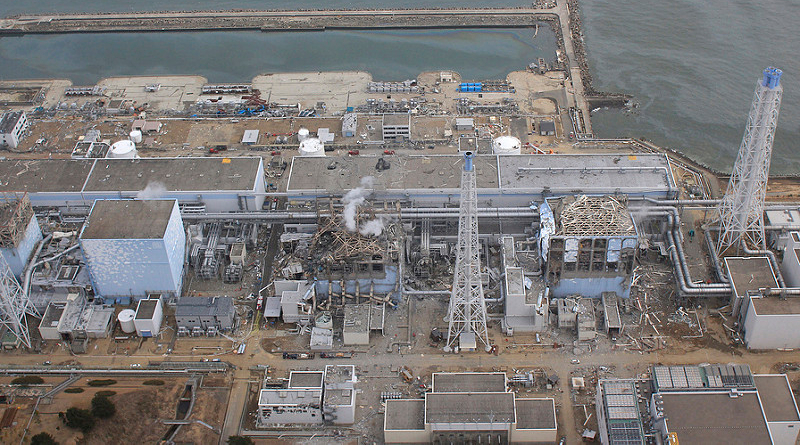 GE may finally be sued for their role in the 2011 Fukushima Disaster. A second lawsuit filed in the US against TEPCO also names a US company as an additional defendant but so far reporting in the press doesn’t name the company.

The company is likely GE based on this comment in reporting by The Mainichi.

“The plaintiffs claim the nuclear disaster was caused by the improper design and management of the plant by Tepco.”

GE originally designed the plant site and the first reactor built at Fukushima Daiichi. The plant site and unit 1 were a “turnkey” project where GE designed and built the plant for TEPCO to run as their first nuclear power plant. This included the fateful decision to cut down the hill facing the ocean so they could locate the reactor buildings close to sea level. Doing so put the reactor buildings and all of the back up systems where they were destroyed or flooded by the 2011 tsunami.

Questions about GE’s culpability have been going around since soon after the disaster. Not just the plant design but the long known flaws with the design of the BWR reactor that may have left them more prone to failures.

The new suit seeks to be joined with the US based sailors lawsuit against TEPCO. It would establish a $5 billion dollar fund for future medical and related costs. The suit includes some who participated in the disaster response but includes others. Until the documents of the lawsuit are made public it may not be clear who the other parties are but it is likely they are US citizens in order to have standing in the US court system. This could include US expats who were in Japan in 2011 or family members of the military who were stationed in Japan. 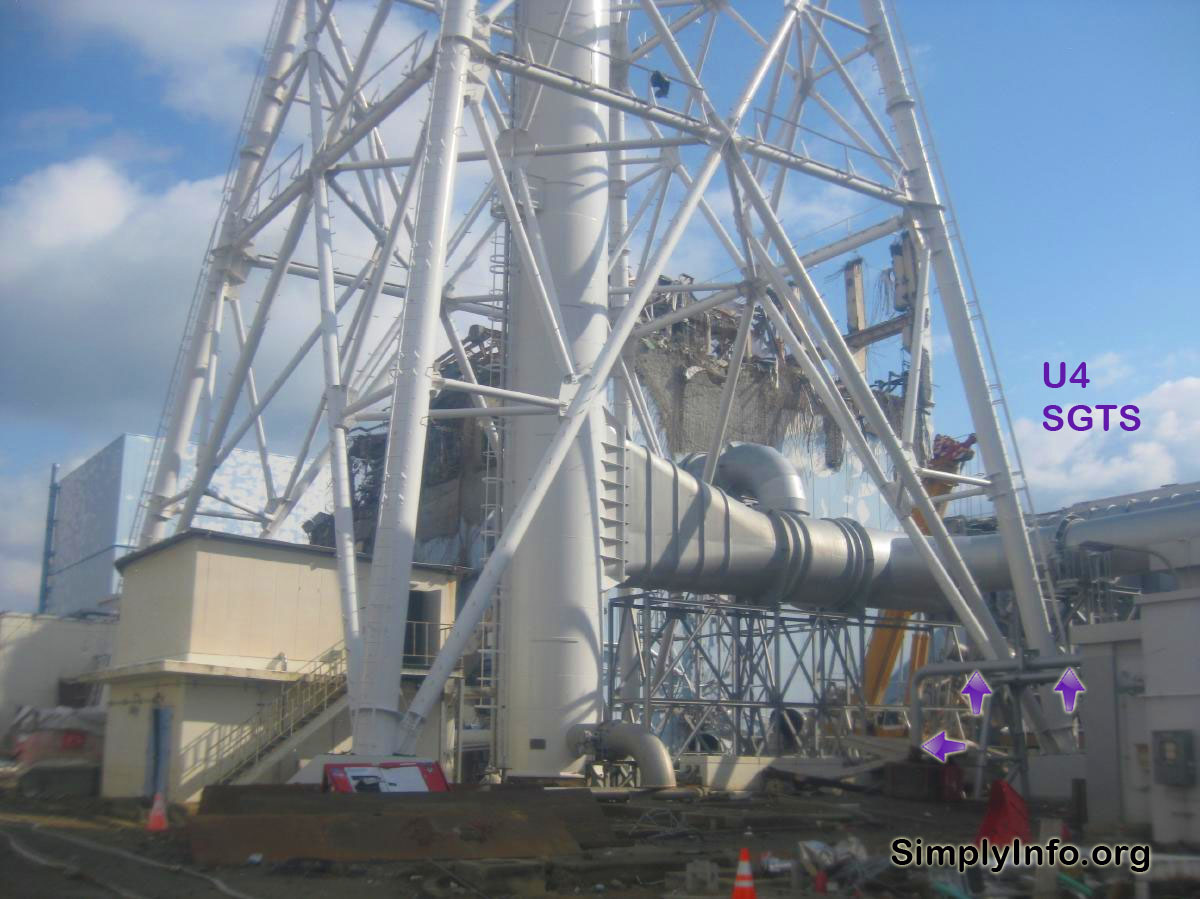 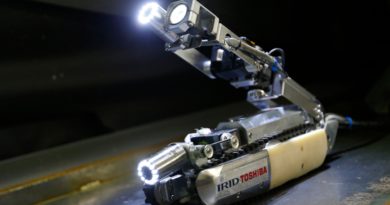