The mayor of Tokai is calling for all reactors at the Tokai plant nearby to be decommissioned. Tokai holds 12 nuclear reactor related facilities and was the location of the first reactor in Japan.

The mayor made his point clear in these comments.  “Looking at how Fukushima has been handled, I’ve realized that Japan isn’t capable of controlling the massive science and technology of nuclear power. I’ve come to feel that Japan isn’t entitled to it, and have decided that we have no other choice but to abandon nuclear power,” says Murakami. “The government thinks nothing of the fact that there are 54 nuclear reactors in one of the world’s most earthquake-prone areas. There’s so much egotism, such arrogance against nature in that.”

Close to 1/3 of Tokai’s residents work at one of the nearby nuclear facilities but Tokai was also the site of a 1999 criticality accident that left 600 residents exposed to radiation when neither the facility or national regulators informed the local government of the accident immediately. Two workers died in that accident. The addition of the accident at Fukushima has caused even more distrust in the government’s ability to handle nuclear disasters.

“From how the government handled the situation in Fukushima, I saw once again how it put nuclear power first and residents’ lives and local communities second.”

During the March earthquake the shut down at Tokai didn’t go as expected and officials were not honest with the local government.

“When the quake struck on March 11, the Japan Atomic Power Co.’s Tokai No. 2 Nuclear Power Plant, which was in operation, shut down automatically. “We were told (immediately after the quake) that everything (at the plant) was fine, but that was not true at all,” Mayor Murakami says. In fact, the power plant lost its external power source, and one of its three emergency diesel generators stopped working because of the tsunami. The plant was supposed to make it to a “cold shutdown” in about one day, but it ended up taking over three. The tsunami that struck the plant was 5.4 meters high. What would have happened if 15-meter high waves had hit, as they did at the Fukushima No. 1 Nuclear Power Plant?”

The mayor compared the nuclear village (the nuclear industry and government officials) to the pre-WWII Japan nationalism mindset that led the country to war. This comparison has been made many times over recent months. The mayor also compared the large amounts of money gifts that nuclear power companies flow into local areas to entice them to allow nuclear plants in their back yard to colonialism.

Residents of Shiga and from nearby prefectures near the Tsuruga  have filed a lawsuit to suspend restarts of the nuclear plant there. The local residents voiced concerns about the nearby water supply in Lake Biwa that could be damaged in an accident. Lake Biwa is a major water source for many metropolitan areas and would not take much to contaminate the lake in an accident.

The same group filed another lawsuit to shut down other reactors in the same prefecture as the Tsuruga units. A peninsula in Fukui prefecture houses Tsuruga, the Monju fast breeder reactor and the Mihama nuclear plant. 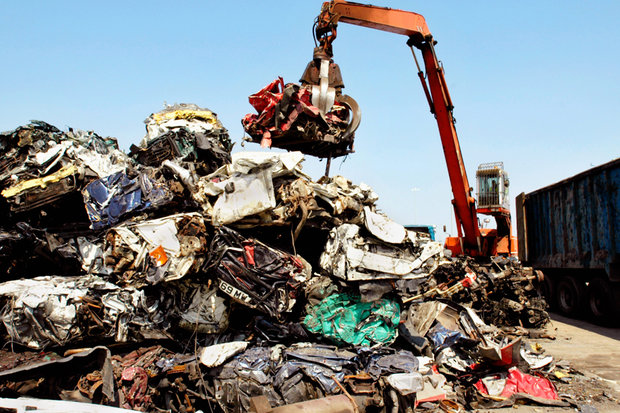 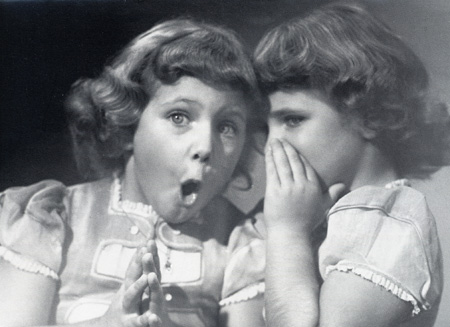