When people were told to being evacuation as Fukushima Daiichi melted down they were told by officials to leave their pets at home, they would be allowed to return in a few days.

This has turned out to be one of the more heartbreaking lies of the disaster. Believing the government officials, many in Fukushima left their pets at home. Once people evacuated the evacuation zone was closed and never reopened. People didn’t leave pets behind out of neglect or carelessness, their mistake was believing what they were told. This was compounded by the fact that most shelters would not allow pets. Pet owners had the additional stress and guilt of beloved family members being left behind to an unknown fate.

The government’s response was to do nothing. Many groups including veterinarians, have urged the government to simply allow animal rescue groups into the evacuation zone, even this was rejected. In response the government has cracked down even harder on people going into the evacuation zone by blocking roads and arresting any animal rescue volunteers they find in the zone. For over half a year now people have been risking their own safety to go into the zone to rescue animals and drop food and water for those still there. Many have been rescued, some on the verge of death, some with severe injuries and now litters of puppies and kittens are being found in the zone.

Many animals have died of starvation, others of injuries or disease gone untreated now that the humans have all fled.  The tragic death going on in the evacuation zone is horrible, the videos that document what is being found are hard to watch. Now with winter approaching rescuers are finding even more urgency to their work. Roads will become impassible, they will no longer be able to drop food and water until spring. All they have asked for is to be allowed into the zone unhindered to do the work the Japanese government won’t bother to. In response the government leaked stories to the media of “animals turning wild” in an attempt to persuade the public to write them off. The reality is these animals are still the same domesticated pets they were before the disaster only now they are scared, traumatized and slowly starving to death.

There is an amazing network of rescuers, shelters, veterinarians and brave individuals going into the zone, they just need the government to cooperate.

What can people do? There are a number of ways you can help.

The Hachiko Coalition has been working tirelessly to coordinate with those trying to rescue the animals left in the zone. They have an action list of Japanese officials you can email to urge them to do the humane thing and allow rescuers into the zone unhindered to conduct rescues before winter arrives.

The group has started a visual petition where people from all over the world have sent in photos of their pets with their urging to the Japanese government written out. Hachiko Coalition is gathering these and forwarding them every day to government officials.

“We have a system in place, one by one, as I post, I am emailing, faxing, then couriering to the ministries and local governments”

The visual petition is ongoing, you can see the photos as they post on Facebook here. You can join the visual petition by taking a photo of your pet(s) with a sign urging the government to let the rescuers do their jobs and save the animals left in the 20km zone and send it to nancy@hachiko-coalition.org.

Donations for some of the daring animal rescuers can be done through Chip-in for Charles Harmison and Yoshiko Wada. The two have made multiple trips into the zone and saved hundreds of animals. 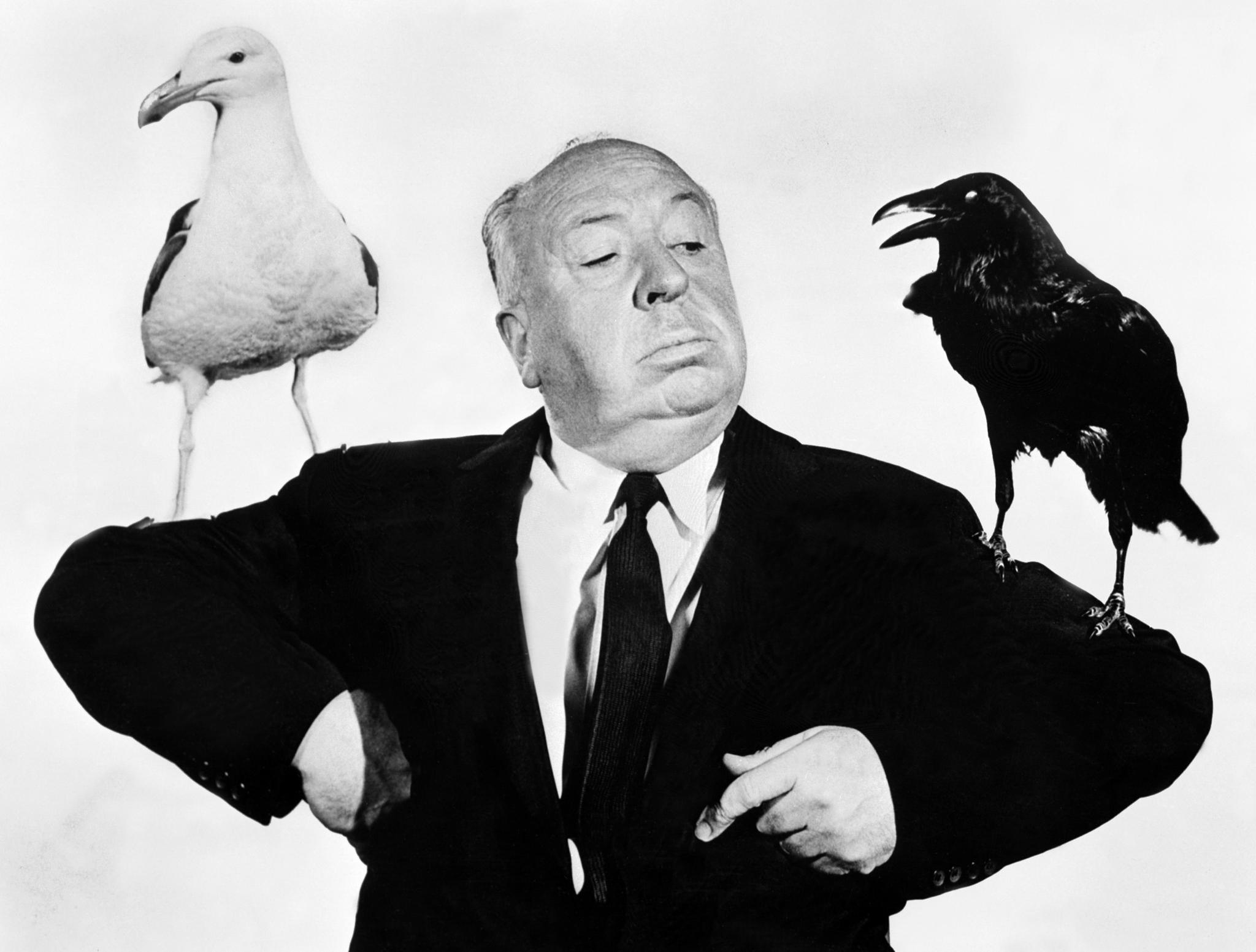