UPDATE: More information is trickling in from the media. Kyodo news has some brief reports and a series of good images from inside the plant.
One thing important to mention is that the reporters were all kept inside a bus while they toured the plant. The only place on site they were off the buses was to enter the controlled environment of the quake proof command center that is kept sealed and clean to keep out the high levels of radiation at the plant. As the NY Times reported levels inside the bus were as high as 300 microsieverts. It is still far from safe at the plant and all reporters were fully suited up including respirators. The images at J Village show people without protective gear or in minimal gear. J Village is quite far away from the plant and the levels there are much lower now than they were when the reactors were burning and belching out radioactive steam.

EuroNews also has this video report from Fukushima Daiichi

TEPCO has now let the media into the plant at Fukushima Daiichi. Yesterday media reporters were allowed into J Village, the soccer complex converted to a staging center for employees working at the plant. Things are vastly improved from what they were during the early weeks of the disaster where workers were sleeping on floors in a gym and surviving on water and crackers.

Radiation contamination detectors have been installed at J Village and something that more resembles the staff clothing and decontamination facilities at a nuclear plant has been set up there.  J Village now resembles something that looks almost normal if you ignore the people clad in radiation suits and the mountains of radioactive waste piling up at the soccer field.

Saturday a group of media reporters were allowed into the plant. They took a bus tour of the plant grounds and were given a tour of the earthquake proof command center building. So far the only images of that media tour inside the plant come from the RT (Russia Times) reporter who took video from the bus. As more photographs and video are put online we will share those links. Of the early reports one significant note so far came from the New York Times. Martin Fackler mentions big cracks in the earth around the plant. This is something we have been noting in images that have already come out from the plant. Deep fissures, cracks and much sinking and thrusting of the ground exist. The eyes of reporters may help understand the extent of this and how it may hint at the condition of the reactors and underground piping at the plant. 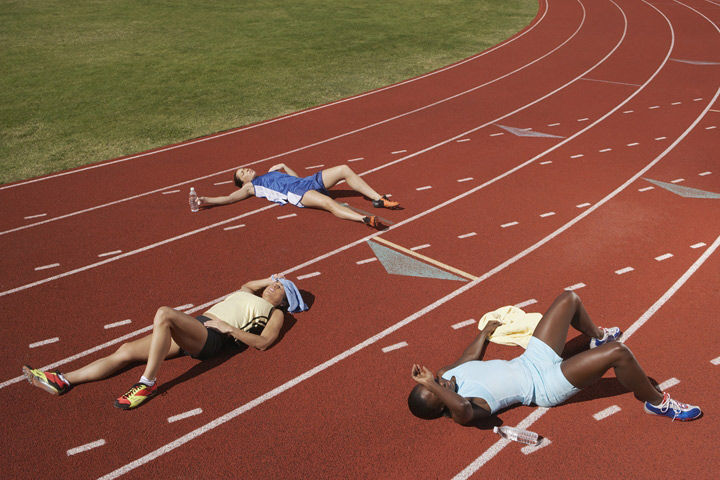 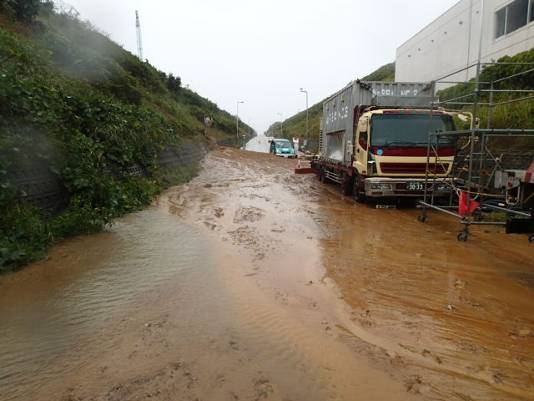