Some of the safety changes were new emergency generators, reinforced control rooms, spent fuel pool cooling, a national emergency response team and underground barriers at some facilities. France’s reactor fleet is about 25 years old, much newer that most in the US and Japan. One older 1970’s era reactor at Fessenheim was found to be of particular concern. Authorities determined the concrete base the reactor sits on and is a line of defense in a melt down, is too thin. Fessenheim sits on a seismically active area. Along with fixing the concrete base they will have to find a new source for cooling the reactor. The plant sits 8 meters (24 feet) below the Grand Canal d’Alsace that is connected to the Rhine River. The requirement to find an alternative cooling source may be the factor that causes the plant to be closed. Oyster Creek nuclear plant in the US opted to shut down early due to a mandate that required cooling towers to be installed.

EDF is also considering raising electric rates to cover all these additional costs. In the US various utilities are accessing fees or raising rates to pay for their nuclear projects and mishaps.

Even before Fukushima the nuclear renaissance in the US was collapsing under the weight of costs. With new safety measures mandated after Fukushima the cost of nuclear power will again increase. In Japan the increase is estimated to be 50%. The two current new reactor projects in the US have been plagued by agency scandal, major design concerns and are heavily subsidized by the US taxpayers. Utilities with nuclear facilities have been downgraded by rating agencies and major players in nuclear construction & operation have abandoned or scaled back their nuclear divisions.

The executive director of Greenpeace recently penned an article responding to many of the nuclear industry claims. He pointed out the flaws in the claims of a resurgence and the many technical flaws still not resolved decades into the nuclear age. What was more interesting than the article itself was the rebuttal by a pro-nuclear author whose original peace started the debate in Foreign Policy magazine. His bluster collapsed and his entire defense involved claiming nuclear has a role because China and India are using it. This was a rather notable and clear debate and unusually clear admission of defeat by a cheerleader of the nuclear industry.

The Staggering Cost Of The Fukushima Daiichi Disaster 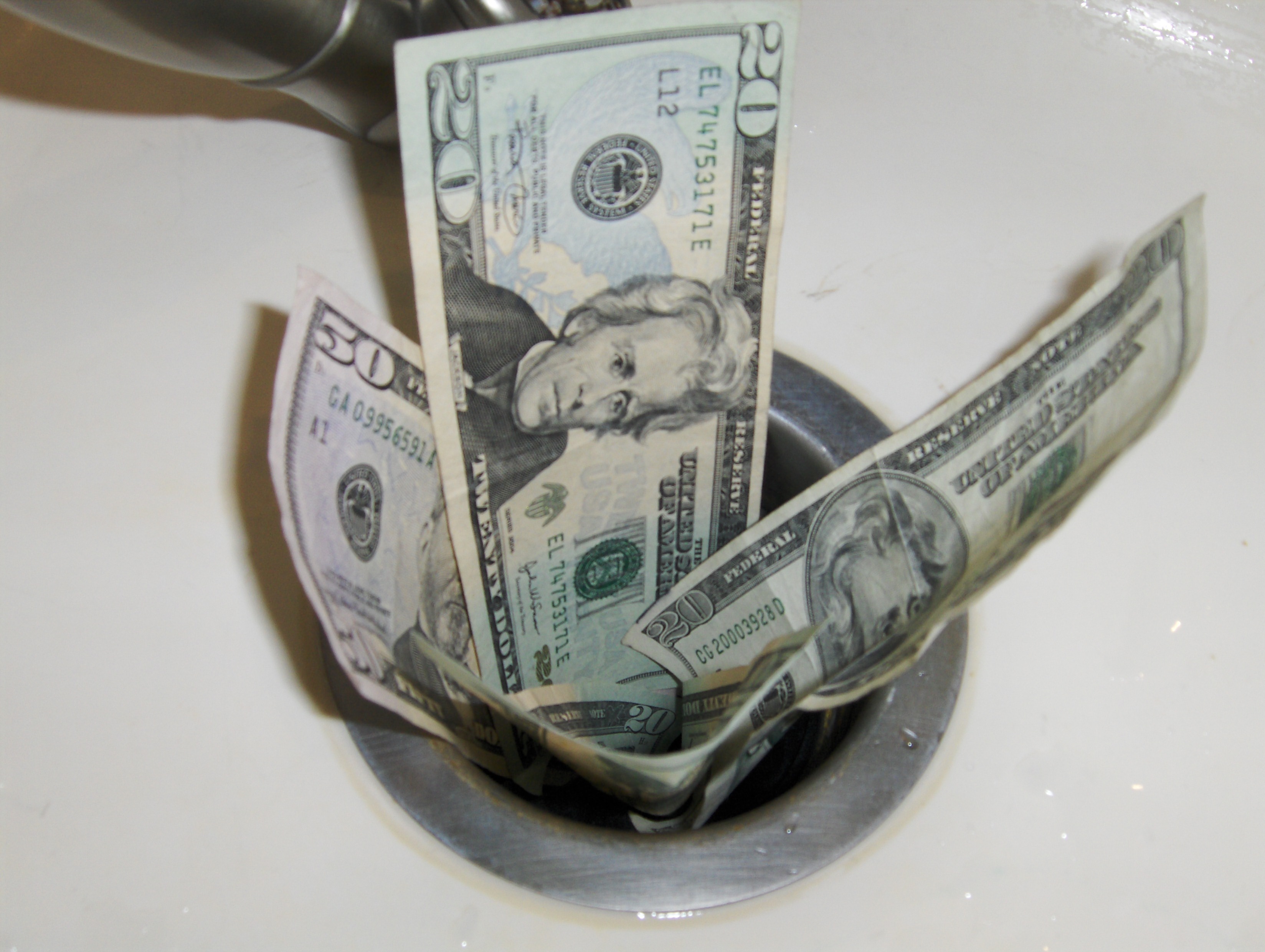