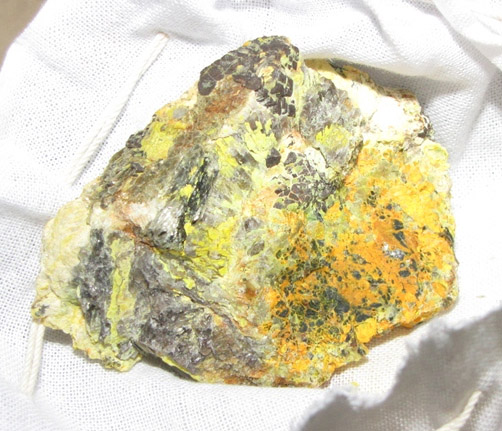 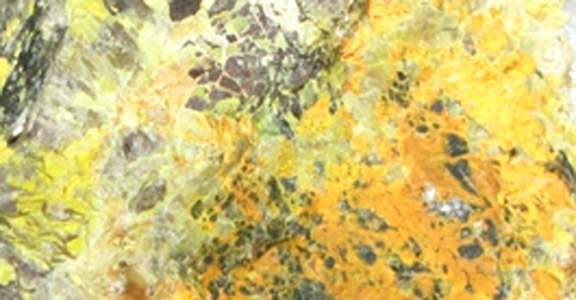 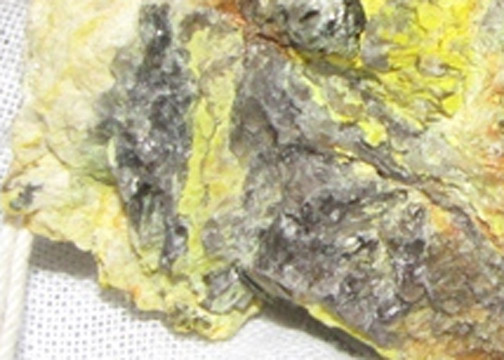 Monju Fast Breeder Reactor May Be Shut Down For Good