NDRC has created a US map showing what would have happened if a reactor in the US had a major meltdown on March 11, 2011. They use the weather data available for the US on that date to create plume paths. A couple of things to keep in mind. Many US nuclear plants have fewer reactors than Fukushima Daiichi, thus creating smaller plumes. The plume drawn in the US maps is just the worst of the plume. As was seen after Fukushima Daiichi began to release radiation that significant contamination emanates far from the dense plume shown on these maps.

Looking at the close proximity of US reactors on the east coast and the idea of multiple meltdowns is enough to send someone into the fetal position.  Also, a meltdown at Prairie Island near  Minneapolis/St. Paul in Minnesota would have gone directly into the city where over 3 million people currently live.

Even more scary reading is the 1982 study that tried to estimate the deaths and costs of a nuclear accident at a US reactor. These are in 1982 dollars and reflect the much smaller populations of 1982. Most of these areas have considerably larger populations today.  The NRC is looking at re-doing these estimates to show a considerably lower risk factors to people from a nuclear accident, there by lowering the risk outcome of an accident. If you can’t make plants safer, make the risk look smaller. 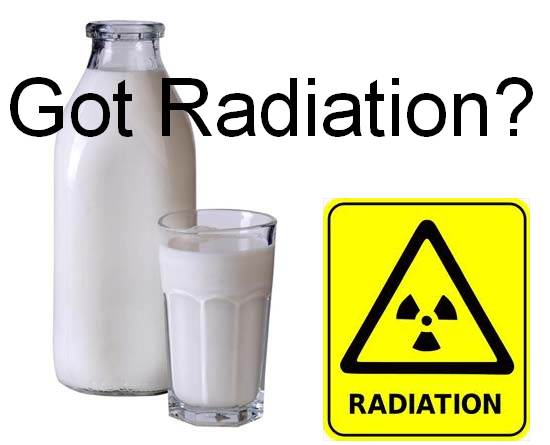