So even a case of split opinion could result in Oi being forced to permanently shut down if Hosono’s statement is correct. Some sort of decision is expected November 4th on how to proceed.

It was also disclosed this weekend that four of the NRA ministers have taken industry money. The new agency was promised to be impartial but these large payments to academic members of the panel raise concerns.

“Nagoya University Professor Akio Yamamoto received 27.14 million yen ($339,000) over the past three years for research on reactors.
That included 6.28 million yen ($79,000) from a subsidiary of Tokyo Electric Power Co.,”
“Akira Yamaguchi, a professor at Osaka University, received 10 million yen ($125,000) in such money, including 3 million yen from Mitsubishi Heavy Industries, which makes nuclear plants.”

Chief of the Nuclear Regulation Authority, Shunichi Tanaka has been under fire since before the formal establishment of the NRA staff for being too pro nuclear for the job.
These handouts do not break any current laws in Japan but put the impartiality of the agency in question. 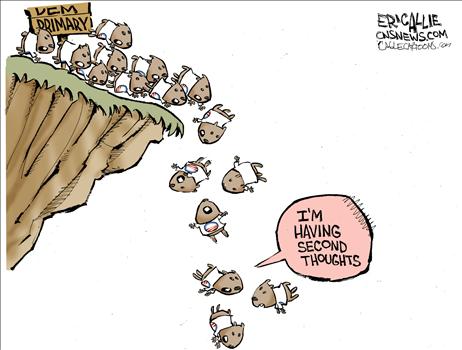 Sendai May Get Restart Approval, Who Has Potential To Restart 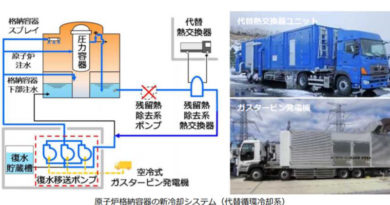